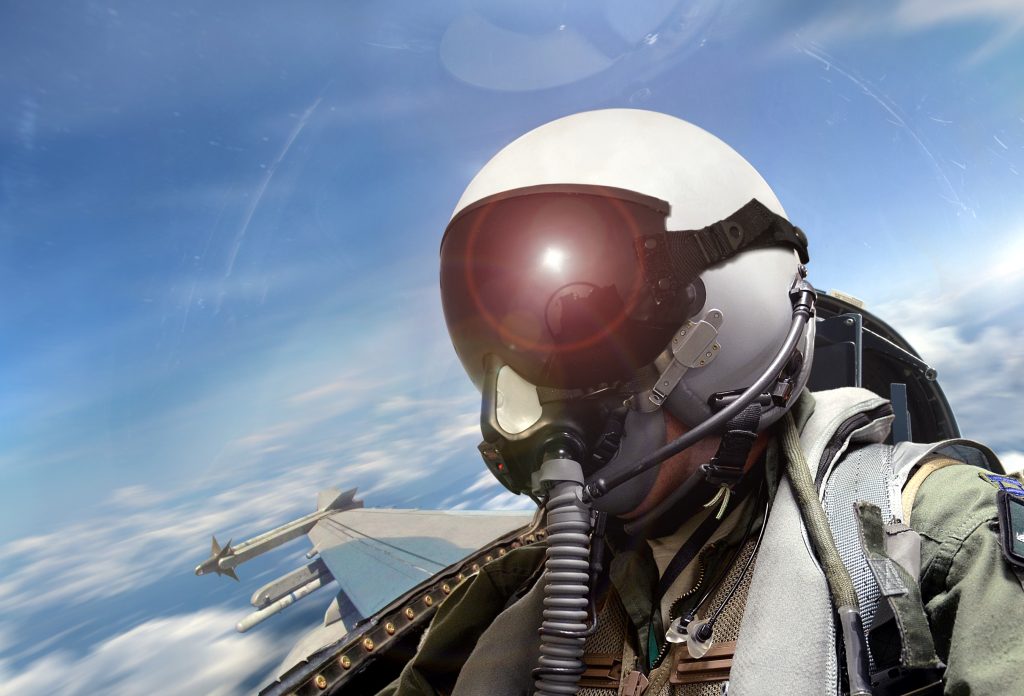 The insidious killer. What is hypoxia and why is it so dangerous in the aviation context?

As aviators, the risk of hypoxia is always present in the cockpit–regardless of whether you fly single-seat fast jets, transportation, or general aviation aircraft. Protection from the effects of hypoxia requires multiple controls, including well-maintained aircraft and flying at altitudes that don’t require supplemental oxygen. However, the single most effective defense against hypoxia is early recognition of your personal symptoms and well-rehearsed immediate actions.

The types of hypoxia can be categorized into four broad groups:

It is crucially important to note that regardless of the underlying cause, the symptoms, effects, and impact on flying ability are the same.

Interestingly, the human body is not fitted with a built-in warning system to alert us to the onset of hypoxia. The symptoms of hypoxia[1] are quite often painless and their onset can be gradual in nature, making them difficult to detect. But here’s what makes the condition insidious and therefore so dangerous in the cockpit. The universally observed symptom of hypoxia is diminished cognitive function. This means that as your symptoms start taking hold, and your ability to think, reason, or make good decisions is reducing, so does your ability to comprehend and react to what is happening. Now consider the totality of the situation. You have no inherent physiological warning system and you’re operating in a complex, high-workload, and safety-critical environment. In essence, it’s a spiral situation. By the time you do notice your symptoms–if at all–they are so advanced it can be too late to take action.

This is why initial and ongoing hypoxia recognition training is so important. The best tool available to combat the catastrophic effects of hypoxia is pilot awareness. Aircrew must know their unique symptoms and recognize them as early as possible. The only way to do that is through classroom hands-on hypoxia training.

The Go2Altitude® training system supports normobaric[2] hypoxia training without the need for a pressure chamber or any high-pressure gas bottles. It can be used in a classroom or integrated into flight training devices–providing initial and recurrent training in a controlled and repeatable way. Built-in sensors capture a student’s symptoms and biometric data-building a unique profile used to monitor how their symptoms may change over time.  Students are also monitored in real-time at a remote control station. This allows the trainer to initiate the training sequences discreetly and ensure student safety at all times.

We will be demonstrating the Go2Altitude® training system during I/ITSEC 2021 in Orlando FL, from November 29-December 3, 2021. If you would like additional information or to request a demo, please contact us at simulation@pacaerocon.com, or visit us at www.pacificaerospaceconsulting.com/hypoxia-training.

[1] Common symptoms include dizziness, blurred vision, and tingling sensation at extremities. Each person’s symptom set is unique and can change over time.

Let’s chat! We have the solution for your industry.